The final edition of News of the World, published on 10 July 2011. (Photo credit: Wikipedia)

For more of the untold background to the hacking trial, pre-order a bespoke named edition of ‘Beyond Contempt’, in the next 10 days. E-book due imminently. And you can also come to the launch party in Mid September

1. Daniel Evans is to be sentenced on 4 counts. He worked as a reporter at the Sunday Mirror from 2003 to 2005 and then at the News of the World from 2005 until 2011 when the paper closed. He has admitted phone hacking to get stories at both newspapers. His phone hacking activities at the News of the World stopped almost entirely in August 2006 when Clive Goodman was arrested. In 2009 he did hack the phone of Kelly Hoppen which led to her taking out a civil action. In those proceedings he made a statement denying hacking Kelly Hoppen’s phone. That was a lie as he has admitted. That is count 4 on the indictment. He has also pleaded guilty to conspiracy to commit misconduct in a public office (count 3) by paying a prison officer to provide information about Ian Huntley and paying a police officer for information about a celebrity. In September 2010 the New York Times revealed his phone hacking activities and he was suspended by the News of the World and remained suspended until the paper closed.

END_OF_DOCUMENT_TOKEN_TO_BE_REPLACED 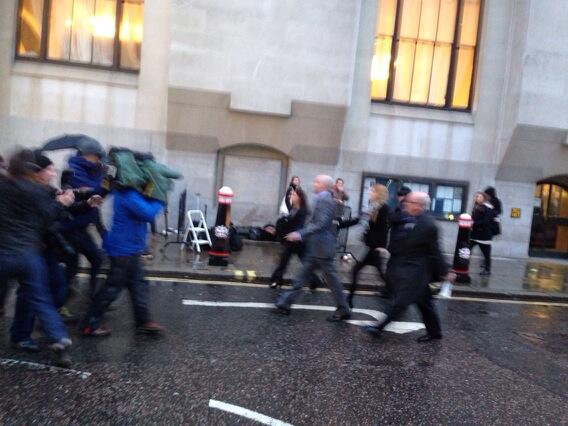 A quick round up of my two colleagues reporting from the Old Bailey, Martin Hickman and James Doleman, from the opening of week 12 of the Hacking Trial, which turned out to be full of revelations as you can see from my twitter compilation for the day.  END_OF_DOCUMENT_TOKEN_TO_BE_REPLACED